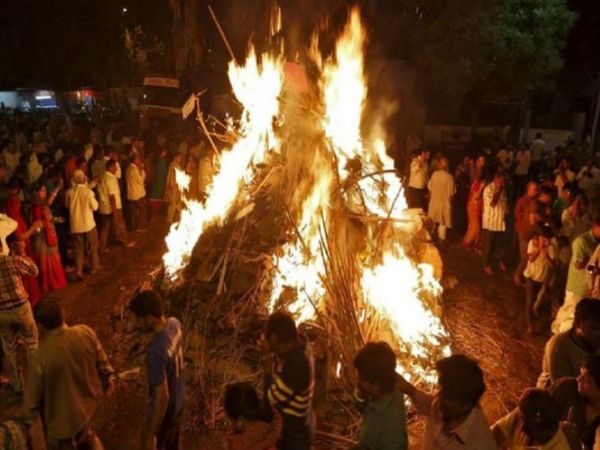 India News – Holi festival is being celebrated in every corner of the country with great pomp and show. From Baba Mahakal in Ujjain to Banke-Bihari Lal in Mathura-Vrindavan, devotees started the festival by playing Holi with God.

People in the northeastern states of the country also celebrated Holi by taking out the tableau of God.

Along with God, devotees were also seen dressed in Abir-Gulal. However, social distancing and masks could not be seen among the people playing Holi during the second wave of Corona, this may definitely disturb the color of Holi. Let’s see where and how Holi was celebrated in photos and videos in the country. 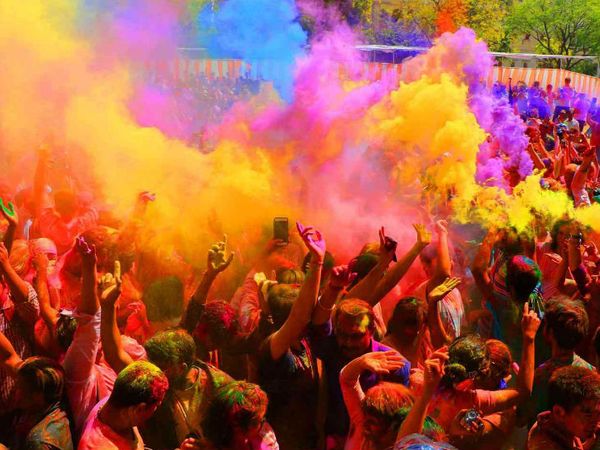 The festival started on Sunday in Dwarkadhish Temple

People started arriving in Mathura’s Dwarkadhish temple in large numbers since Sunday. During this, people celebrated Holi with fierce colors and gulal.

From elders to children, everyone was seen dancing and singing. People in color looked at each other and greeted Holi by applying color to each other.