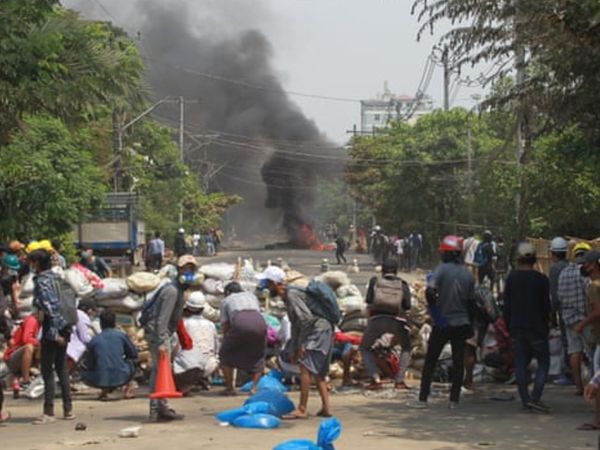 Myanmar News – Vandalism of the army is increasing day by day. On Saturday, the Air Force airlifted a village adjoining the border the next day after opening fire on a man’s final journey. It is also claiming the deaths of many people, including children.

Local media was quoted as saying that the village is in the state of Karen, southeast of Myanmar. People saved lives by hiding in nearby caves to avoid the attack. 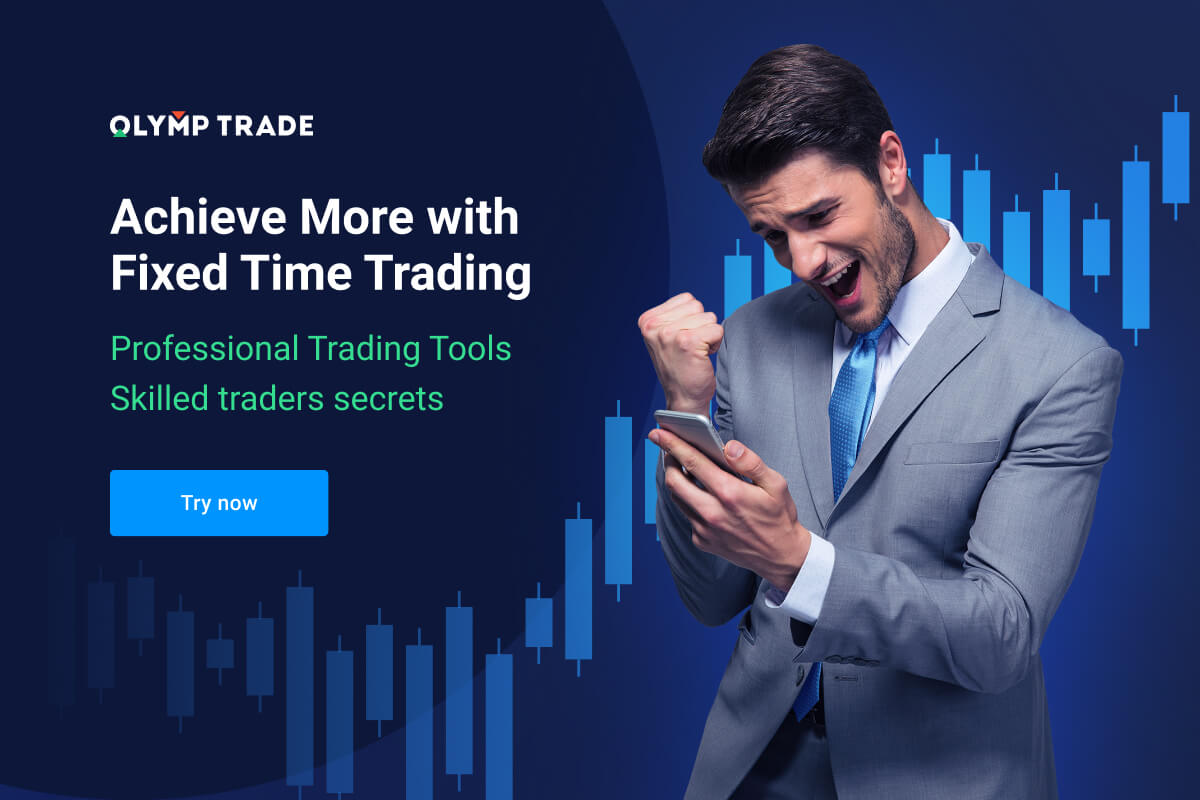 Fearing an army attack, nearly 3,000 people here were forced to flee to Thailand

The area is believed to be occupied by the rebel group Karen National Union (KNU). KNU says it is harboring hundreds of people who have fled to central Myanmar in recent weeks amid heightened violence in the country.

According to KNU, the army attack took place around 8 pm

Fighter jets dropped bombs in his Brigade-5 Force-controlled area. The group says that the possibility of civil war has increased after last month’s military coup. However, there has been no response from the Myanmar army on this matter.

114 people were killed on Saturday in a clash between security forces and protesters amid ongoing violent protests against the coup in Myanmar. This is the largest number of deaths in a day after the coup. On Saturday, Armed Forces Day was celebrated in Myanmar. On this day, the army takes out a parade and demonstrates its strength.

The Myanmar Now News Portal in its report on Saturday reported demonstrations in 44 cities and the death of 114 people. At the same time, a news paper has stated this number 59. They also included 3 children. It is not possible to get the exact number of deaths due to media and internet restrictions.

Defense chiefs of 12 countries have questioned the action of the Myanmar military on Sunday. These include the United States, Britain, Germany, Italy, Denmark, Greece, Netherlands, Canada, Australia, New Zealand, South Korea and Japan. In a joint statement, he said that we condemn the use of unarmed people power in the Myanmar army and the Security Service.

He urged the military to stop the violence and work to restore honor and trust in front of the people of Myanmar. The statement said that the professional army adheres to the international standard and is responsible for the safety of the people and not for harming them.