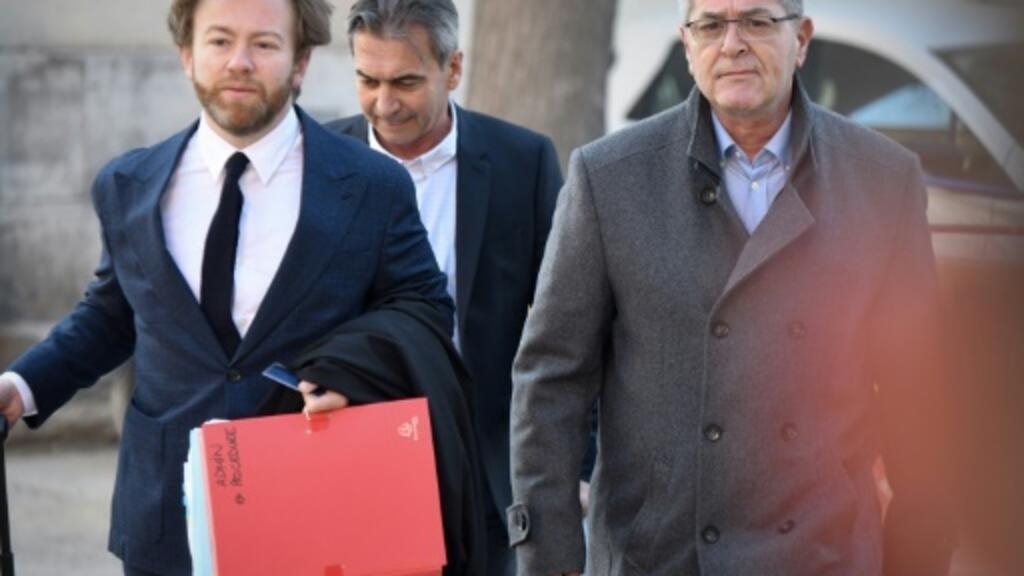 Two French pilots convicted for their role in a spectacular 2013 drug bust on a private jet in the Dominican Republic were acquitted on appeal by a French court Thursday.

The two men had been sentenced to six years in prison in what had become known as the “Air Cocaine” case, an attempt to smuggle 680 kilograms (1,500 pounds) of the drug out of the country.

Pascal Fauret and Bruno Odos had always denied they knew the cocaine was on board the flight.

A key figure in the affair, who did not appeal his own conviction, said the two pilots had been “conned”.

The court freed the two pilots, but upheld the sentences of the directors of the aviation company, and Ali Bouchareb, the man accused of being behind the drug trafficking scheme.

The sensational “Air Cocaine” scandal began on an airport tarmac in the Dominican resort of Punta Cana one night in March 2013, when local authorities discovered 26 suitcases stuffed with drugs in a private jet bound for France via the Azores islands. The Falcon 50 jet was so laden with cocaine – 680kg with a European street value of €20 million – that the incriminating luggage didn’t all fit in the cargo hold. The overflow was packed into the business jet’s onboard lounge.

Dominican police arrested four Frenchmen at the scene, two pilots and two passengers. Fauret and Odos, the two French pilots, had no criminal records and an illustrious flight history: as French naval and air force fighter pilots, they had transported nuclear weapons before making the switch to corporate aviation.

While out on bail, the two pilots managed to flee the Dominican Republic to French territory in the Caribbean in mysterious circumstances, but were arrested again upon their return to the French mainland in November 2015.