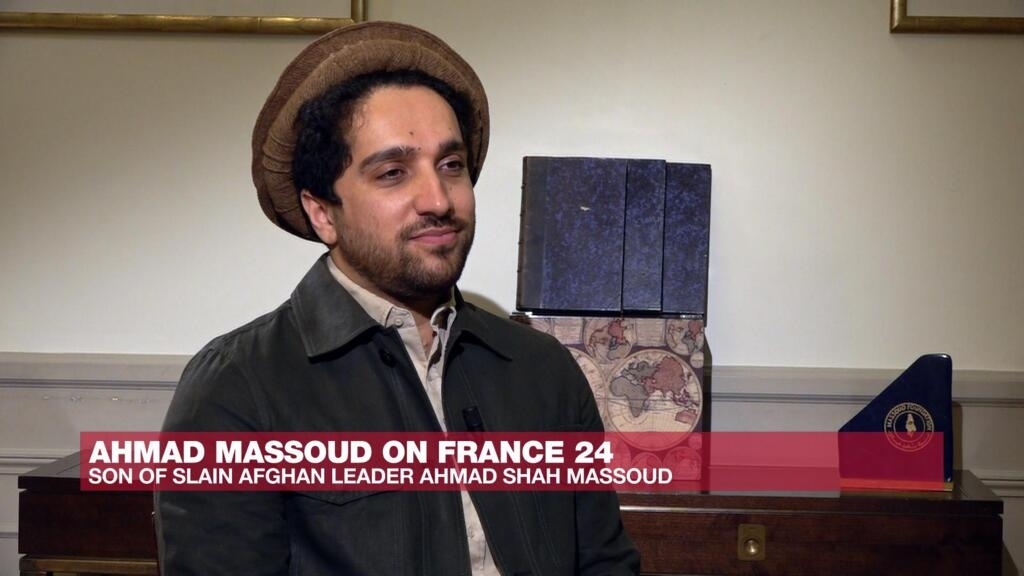 Ahmad Massoud, the son of Afghan commander Ahmad Shah Massoud who was assassinated by al Qaeda two days before the 9/11 attacks, granted an interview to FRANCE 24 in Paris. Massoud expressed concern at the prospect of US troops leaving the country in May, warning that a rushed exit would lead to “civil war” in Afghanistan. He also condemned last year’s deal reached between the US and the Taliban, calling it a mistake.

Ahmad Massoud, the son of slain Afghan commander Ahmed Shah Massoud, told FRANCE 24 that the Paris city council’s decision to honour his father by naming a square in the French capital after him was deeply significant, not only for his family but also for the fight against terrorism worldwide.

He said the deal reached between the previous US administration and the Taliban a year ago was a mistake, particularly because it had excluded the Afghan government, saying it “completely destroyed the balance of negotiation and the balance of power inside Afghanistan”.

Massoud stressed he believed the ensuing intra-Afghan talks were a failure and warned that if the US decided to withdraw troops hastily, Afghanistan would “fall into another chaos, violence and civil war”. Asked about the May 1 deadline for withdrawal the US set in its deal with the Taliban, Massoud urged the Biden administration to show “patience”.

He said he favoured the proposal set out by US Secretary of State Antony Blinken to form a transitional government that will lead the country towards elections. Massoud blasted President Ashraf Ghani’s refusal to accept such a government and his counterproposal to hold early elections instead. He claimed Ghani was merely trying to cling to power and said the president should step down.

He said: “We must talk with [the] Taliban, we must make peace with the Taliban,” but warned the insurgents must accept core values such as democracy and women’s rights. However, he insisted that “we will not sacrifice the values that we fought for.”

Finally, he affirmed that his late father’s vision of a decentralised country modelled on Switzerland was even more relevant today than it was 20 years ago and the only way to finally bring peace to Afghanistan.