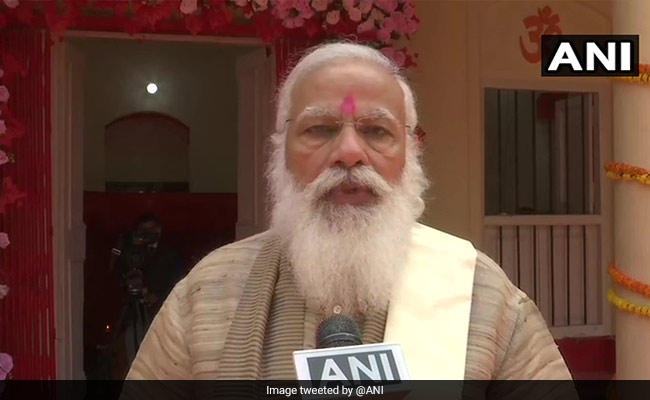 PM Modi is on the concluding leg of his two-day visit to Bangladesh. It is his first trip to a foreign country since the outbreak of the coronavirus.

“Had a wonderful meeting with President Abdul Hamid. We exchanged views on a wide range of subjects pertaining to India-Bangladesh cooperation,” the prime minister tweeted.

The Ministry of External Affairs (MEA) in a tweet said PM Modi and President Hamid had comprehensive discussions on all aspects of bilateral relations and exchanged views on regional and international issues.

On Friday, the prime minister attended the celebrations of the golden jubilee of the country’s independence and the birth centenary of “Bangabandhu” Sheikh Mujibur Rahman in Dhaka.