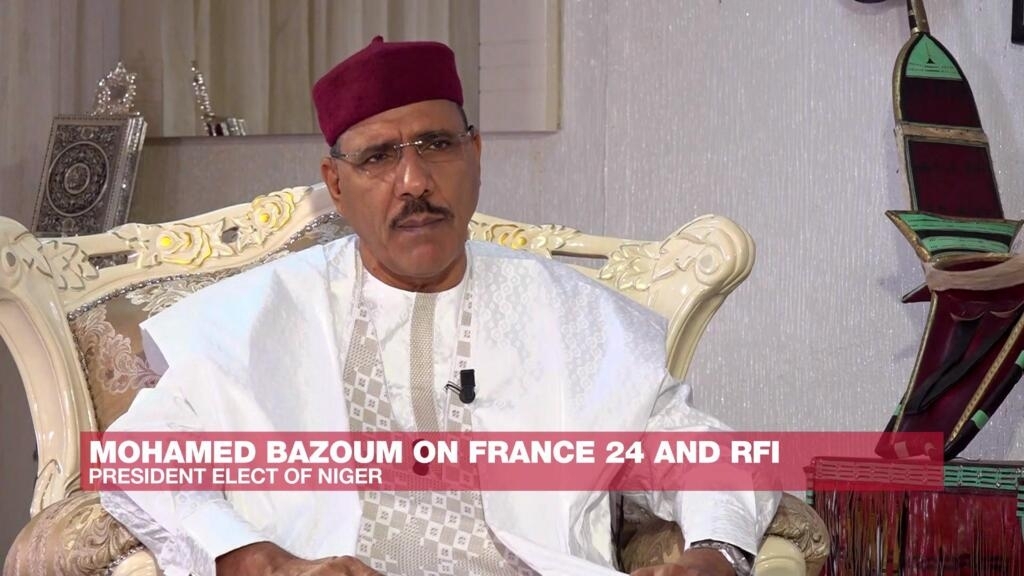 Niger’s President-elect Mohamed Bazoum granted an exclusive interview to FRANCE 24 and RFI in the capital Niamey. Bazoum, who will take office on April 2, called the deadly clashes that followed the announcement of his election win “artificial” and fleeting.

He also expressed concern at the risk of “intercommunal conflict”, after several recent deadly attacks by Islamic State in the Greater Sahara (ISGS) jihadists, adding that Niamey would “take up this challenge”.

Finally, Bazoum claimed that a “partial” withdrawal of French forces from Niger would not change the balance of power “on the ground”.