A 73-year-old man died in an early morning accident on Tuesday, March 30, involving a taxi and a pedestrian.

The Singapore Civil Defence Force said a person was pronounced dead on scene by one of its paramedics.

A ComfortDelGro taxi was photographed at the scene.

Information posted online alleged that the elderly man was crossing the road and was knocked down and dragged 30m by the taxi.

A walking stick, two cups of coffee and a few slices of bread were left on the scene.

Two individuals, believed to be police officers, are seen in another photo, with one of them holding a walking stick. 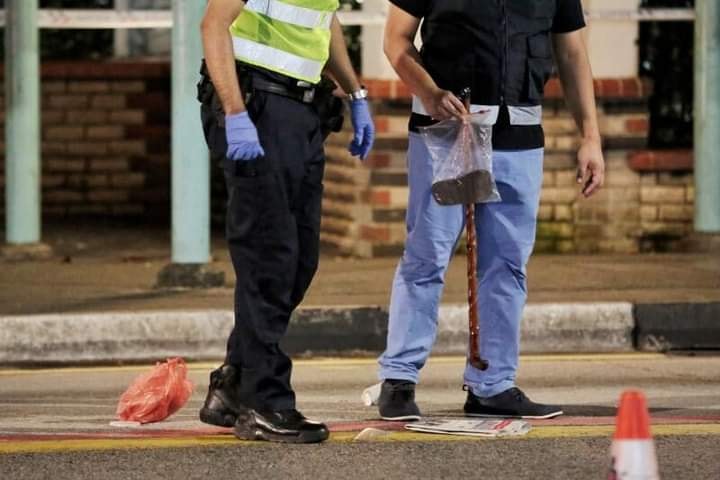 ComfortDelGro said it was assisting the police in their investigations and a relief driver was involved, with the relief driving arrangement terminated with immediate effect.