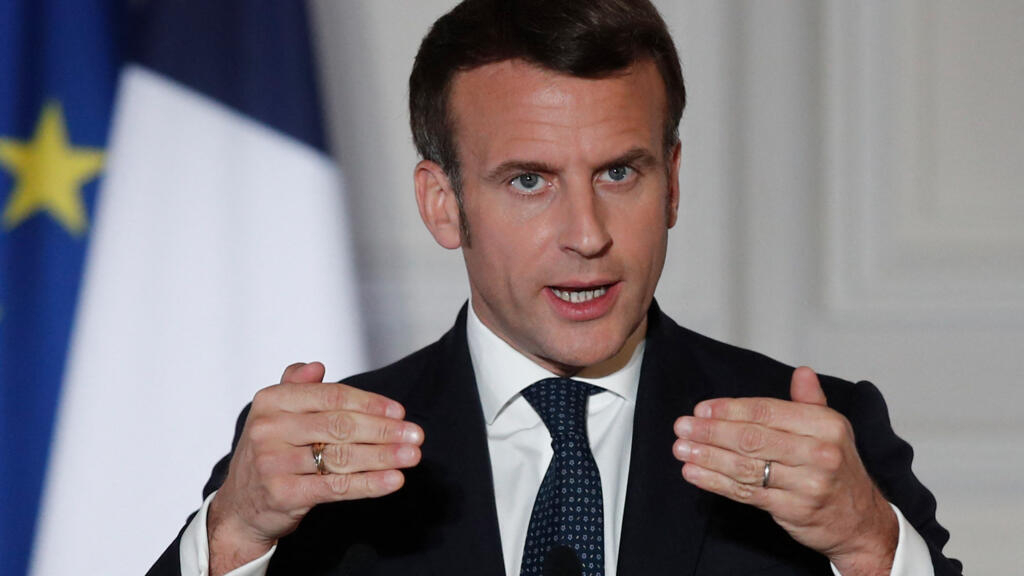 French President Emmanuel Macron is to address the nation Wednesday at 8pm Paris time (GMT+2). He is expected to announce new measures to try to combat a resurgence in Covid-19 that is threatening to overwhelm hospitals. Watch FRANCE 24’s live coverage here.

Confirmed Covid-19 cases per day in France have doubled since February to nearly 40,000, with the number of patients in intensive care units surpassing 5,000 on Tuesday – exceeding the peak during the second lockdown last autumn.

France’s decision to keep schools open (apart from the very first lockdown in spring 2020) has prompted intensifying criticism from some quarters over recent weeks. In this context, extending the April school holidays is an option, a government official told Reuters. News station BMTV reported that schools may be closed for four weeks.

The president is also considering transferring intensive care patients from strained hospitals to regions with lower transmission rates – which France did during the first boom in cases in spring 2020 – the source added.

As the EU’s troubled jab procurement programme has led to slow inoculation rates, France had given out a vaccine dose to just 11.75 percent of its population by March 29 – compared to 45.19 percent in the UK, where the vaccine programme has raced ahead.

Click on the video player above to watch FRANCE 24’s live coverage.