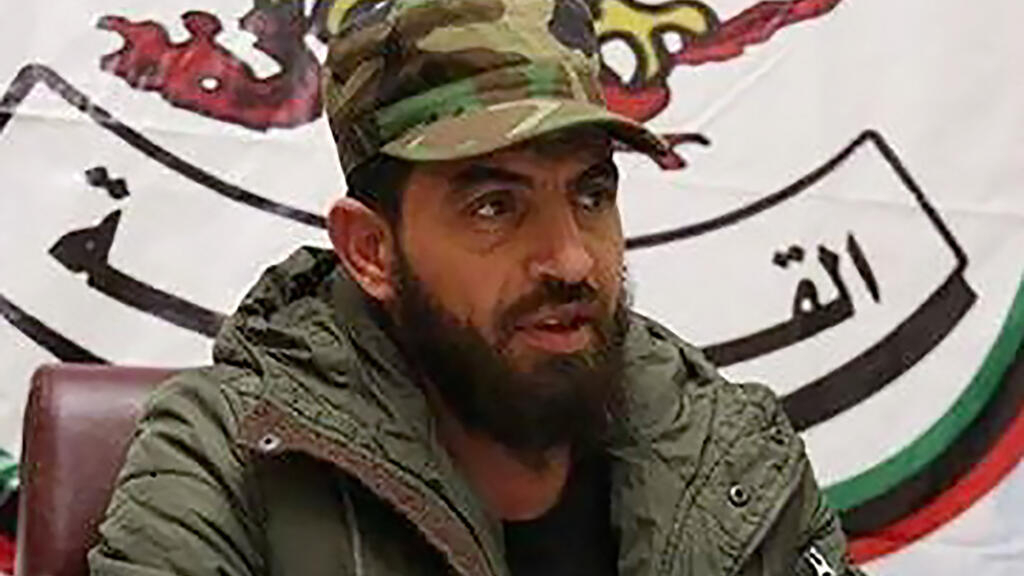 Werfalli, a member of forces loyal to eastern military strongman Khalifa Haftar, was “shot dead with his cousin, Ayman, when unidentified gunmen opened fire on his car”, said one source who requested anonymity.

The pair were seriously wounded, before being pronounced dead on arrival at Benghazi Medical Centre, located near the scene of the shooting, another security source said.

The ICC issued a first warrant for Werfalli’s arrest in August 2017, accusing him of having ordered or personally carried out seven separate rounds of executions of 33 people in 2016 and 2017.

In July 2018, the ICC issued a second arrest warrant for Werfalli for his “alleged responsibility for murder as a war crime”.

The court said he “allegedly shot dead 10 persons in front of the Bi’at al-Radwan Mosque” in Benghazi on January 24 that year.

Then ICC Chief Prosecutor Fatou Bensouda told the UN Security Council in November 2019 that Werfalli was enjoying “his liberty in the Benghazi area”, having been promoted earlier that year from major to lieutenant colonel in Haftar’s force.

Born in 1978, Werfalli was a commander of the Al-Saiqa Brigade, an elite unit that defected from Libya’s military during the 2011 uprising that toppled and killed dictator Moamer Kadhafi.

Libya has been mired in chaos and repeated rounds of conflict in the decade since, with the main cleavage in recent years pitting a Tripoli-based government against an administration in the east loyal to Haftar.

Fighting came to a halt, however, last summer and a formal ceasefire in October has been followed by the establishment of a new Government of National Unity.

The two rival administrations this month formally handed over power to the new entity, which is mandated to steer the country to elections in December.

However, the security situation remains precarious in Benghazi, the principal eastern city.

Two other Libyans remain wanted by the ICC — Seif al-Islam Kadhafi, a son of the country’s ex-dictator, and Al-Tuhamy Mohamed Khaled, formerly head of the internal security agency.

The fate of Seif al-Islam, long seen as a successor to his father, remains a mystery, despite the ICC saying in November 2019 that it had “reliable information” he was in the Libyan town of Zintan.