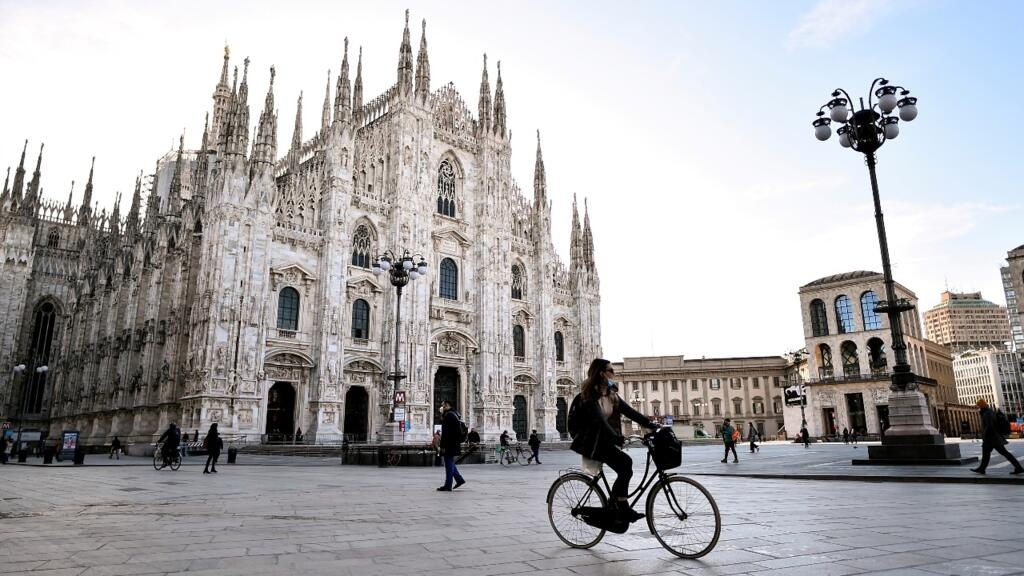 Italy will impose a mandatory five-day coronavirus quarantine for people arriving from EU countries or returning from trips within the bloc until April 6, the health ministry said on Tuesday.

Travellers must also take a Covid-19 test at the end of the quarantine period. Similar measures were already in place for trips to countries outside the European Union.

Much of Italy remains under tight coronavirus restrictions as it battles a deadly third wave of infections, with the entire country facing a lockdown over the three-day Easter weekend starting on Saturday.

The new quarantine decree will be effective the day after its publication either Tuesday night or Wednesday, a ministry spokesman said. The only exceptions are for reasons of “proven necessity and urgency”.

The decree came after the hotel industry complained that while travel between Italy’s 20 regions was virtually barred, travel within the EU was allowed with some restrictions.

“I can’t leave my municipality, but I can fly off to the Canary Islands – it’s absurd,” Bernabo Bocca, head of the federation of Italian hoteliers, told the Corriere della Sera newspaper on Monday.

Italy was the first European country to face the full force of the pandemic and has officially recorded more than 108,000 deaths from Covid-19 so far.

The tally includes 529 deaths reported in the 24 hours to Tuesday evening, when a further 16,000 new cases were also recorded.

All over Italy restaurants and bars can only serve takeaways as infections and deaths have risen. In many regions, all but essential shops have been forced to close and people may leave their homes only for work, health reasons or emergencies.

Italian hotel owners blame the government for not offering enough compensation for their forced closures.

“We absolutely did not want to make war against Italians going abroad […] If the test is valid to go abroad, it must be valid for Italy too,”  Bocca told the ANSA news agency.

(FRANCE 24 with REUTERS and AFP)