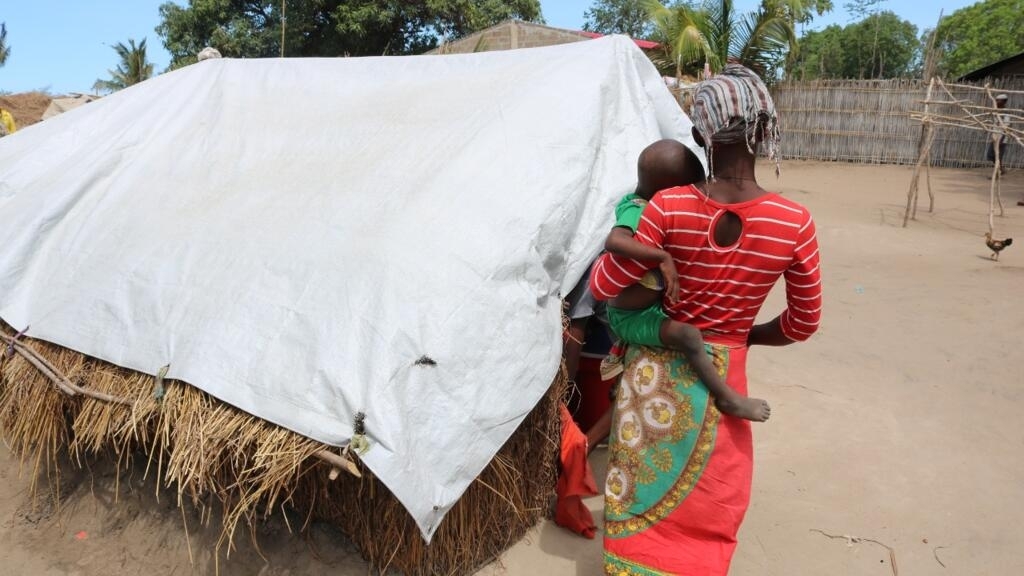 The Islamic State group said Monday it had seized the coastal town of Palma in northern Mozambique, after days of fighting.

“The caliphate’s soldiers seize the strategic town of Palma” following a three-day attack against military and government targets that killed dozens, the group said in a statement on its Telegram channels.

The jihadist group’s claim came after thousands of survivors of coordinated jihadist attacks in the town fled on boats to the provincial capital, Pemba, according to sources in the city.

International aid agency sources said between 6,000 and 10,000 people are waiting to be evacuated to safety following the raid on Palma that began last Wednesday.

Extremist militants raided Palma, a town of around 75,000 people in the province of Cabo Delgado that is home to a multi-billion-dollar gas project being built by France’s Total and other energy companies.

The government said dozens were killed in the attack, including seven people caught in an ambush during an operation to evacuate them from a hotel where they had sought refuge.

A South African is among those killed, his family said.

The attack is the closest yet to the major gas project since an Islamist insurgency broke out across Mozambique’s north in October 2017.

The attack forced expatriate workers and locals to seek refuge temporarily at a heavily guarded gas plant located on the Afungi peninsula – 10km (six miles) from Palma, on the Indian Ocean coast south of the Tanzanian border.

Operations are under way to move them to Pemba, around 250 kilometres south of Palma.

Sea Star, a large passenger vessel, arrived in Pemba on Sunday with around 1,400 people, mostly workers including Total employees.

Another ship arrived in Pemba on Sunday afternoon and was released on Monday morning, according to an official from an international aid agency operating in the city.

“Authorities indicate that there will be a boat that will arrive during the day,” the source told AFP.

Thousands of other people were still stuck at Afungi, with some expected to have arrived in smaller boats overnight Sunday and early Monday.

Police and military have cordoned off the zone, hampering access to the area where the boats were landing.

UN agencies were due to hold emergency talks in Pemba to coordinate the evacuation and humanitarian aid for the new arrivals.

The defence ministry said late Sunday that the security forces have “reinforced their operational strategy to contain the criminal attacks of terrorists and restore normality in Palma, having carried out operational actions focused primarily on the rescue of hundreds of citizens in the last three days”.

Pemba is already packed with hundreds of thousands of other people displaced by the Islamist insurgency, which has uprooted nearly 700,000 from their homes across the vast province.

The armed attackers fired on civilians in their homes and on the streets “as they tried to flee for their lives”, according to Human Rights Watch.

The violent, calculated raid broke a three-month hiatus in Islamist attacks widely attributed to counter-insurgency tactics and the rainy season from January through March.

Although the extremist fighters launched their campaign in 2017, experts say they had begun mobilising a decade earlier as disgruntled youths started to practise a different type of Islam, drinking alcohol and entering mosques dressed in shorts and shoes.

The violence has now taken root and claimed at least 2,600 lives, half of them civilians, according to the US-based data-collecting agency Armed Conflict Location and Event Data (ACLED).

“We are extremely concerned about the impact that this new outbreak of violence is having on already very vulnerable people who have been affected by years of conflict,” said medical charity Médecins Sans Frontières (Doctors Without Borders).