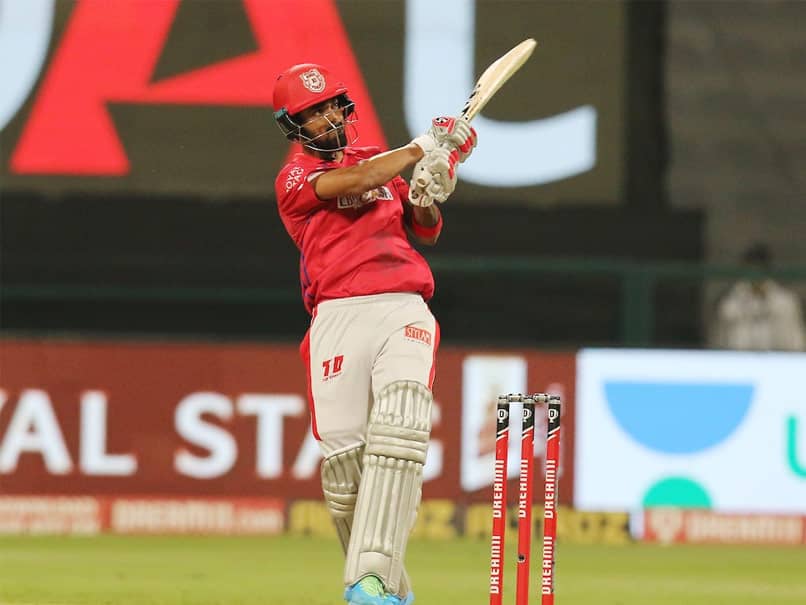 
With five half-centuries and a hundred under his belt in the 2020 edition of the Indian Premier League (IPL), Punjab Kings captain KL Rahul is surely a class act. Rahul’s handsome tally of 670 runs in the last edition of IPL had also fetched him his maiden Orange Cap. But critics have for some time now pointed fingers at Rahul’s strike rate, which they feel could do with some improvement. However, this time around, Rahul is expected to be more aggressive, according to Punjab batting coach Wasim Jaffer. “KL batted a little timidly last season. He probably batted deeper because there was not much batting after No. 5, and Glenn Maxwell was not firing,” the Punjab Kings website quoted him as telling the Times of India. “He took that responsibility on himself to try and stay at the crease and get the job done. This time around, everyone will see an aggressive KL Rahul for sure.”

Jaffer spoke about strategic choices made by the franchise with regards to acquiring the right talent and placing them in the right positions. He said these decisions can help players such as Rahul explore their full potential and play more freely and express themselves to the fullest.

Commenting on the fresh talent in the side, Jaffer focused on Shahrukh Khan and said he could be sinister to watch out for. “He (Shahrukh) is an exceptional hitter. He played an important role in Tamil Nadu’s title triumph in Syed Mushtaq Ali. Fabien Allen is another exciting talent as is Prabhsimran Singh,”

The Punjab Kings coach claimed that there is much more balance to his side than last year. “We lacked bowlers who can back Mohammed Shami. In Jhye Richardson and Riley Meredith, we have got two pacers who can bowl quick,” Jaffer added.

Punjab Kings will take on Rajasthan Royals in their season opener on Monday, April 12, at the Wankhede Stadium in Mumbai.