Arsenal to take part in Amazon’s All or Nothing

Arsenal are set to be the latest side to take part in Amazon’s ‘All or Nothing’ documentary series.

The news was announced via Arsenal’s official Twitter account on Friday, with the show set to follow Mikel Arteta’s side during the 2021/22 campaign as they look to continue their rebuild under the Spaniard.

You asked. We heard you.#AllOrNothingArsenal

How much could Arsenal earn from All or Nothing?

Arsenal will be the 3rd Premier League side to have Amazon follow them around for the series.

Manchester City would be the first side to take part in the series, with Amazon recording them during the 2017/18 campaign.

During said seaosn Man City broke the record for most points earned in a single Premier League seaosn, notching 100 as they earned their first league title under Pep Guardiola.

Tottenham then took part during the 2019/20 season, which proved to be very dramatic for a whole host of other reasons.

Firstly, Mauricio Pochettino would be sacked by Spurs just a few months into the season.

This was followed by Jose Mourinho taking the reins. 2019/20 also, of course, saw the Premier League postponed in March due to the Covid-19 pandemic, which was covered in the documentary.

Now, Arsenal will be filmed as they look to earn a top-six spot for the first time in several years.

How much will Arsenal stand to earn from this series though?

It appears that Amazon offer a flat rate no matter which PL club is filmed, as both Man City and Tottenham are reported to have earned around £10m from AON. As a result, whilst not confirmed, a similar fee is likely to be handed to the Gunners this year.

Encouraging signs in Arsenal’s pursuit of Ben White, Gunners ‘one step away’ from England international 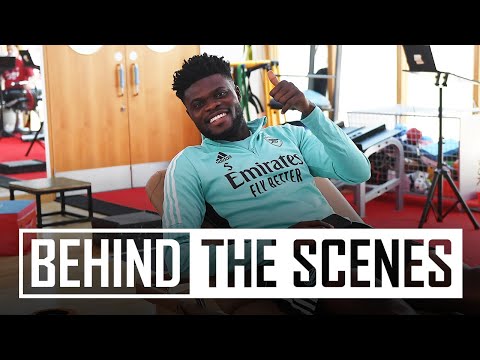 WE’RE BACK! | The squad returns for pre-season | Behind the scenes at Arsenal training centre 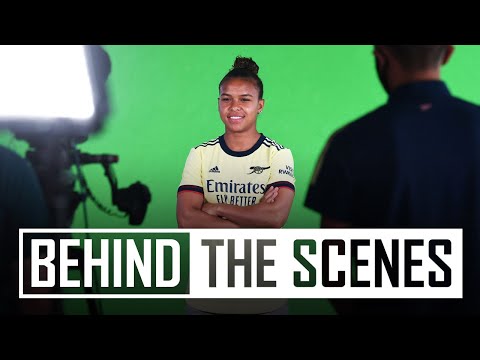 Head behind the scenes to see what happened on Nikita Parris’ signing day. #arsenal…