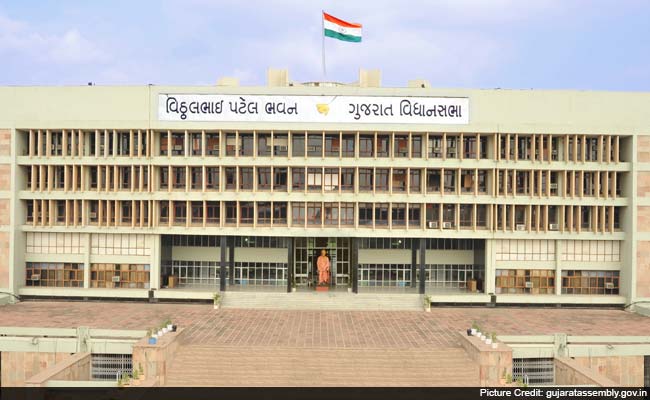 The Gujarat Assembly on Thursday passed an amendment Bill which provides for a prison sentence of up to ten years for fraudulent or forcible conversion by marriage.

The Bill amended a 2003 law which penalises religious conversion through coercion or allurement.

As per the government, the Gujarat Freedom of Religion (Amendment) Bill, 2021 sought to curtail “emerging trend in which women are lured to marriage for the purpose of religious conversion”.

The main opposition Congress voted against the bill.

As per the amendment, a forcible “conversion by marriage, or by getting a person married, or by aiding a person to get married” shall invite imprisonment of three to five years and a fine of up to Rs 2 lakh.

If the person is a minor, woman, Dalit or tribal, the offender may be punished with a jail term of four to seven years and a fine of not less than Rs 3 lakh.

If an organisation violates the law, the person in charge can be sentenced to minimum three years and maximum ten years in jail.

The Bill was passed after a day-long discussion in the House.