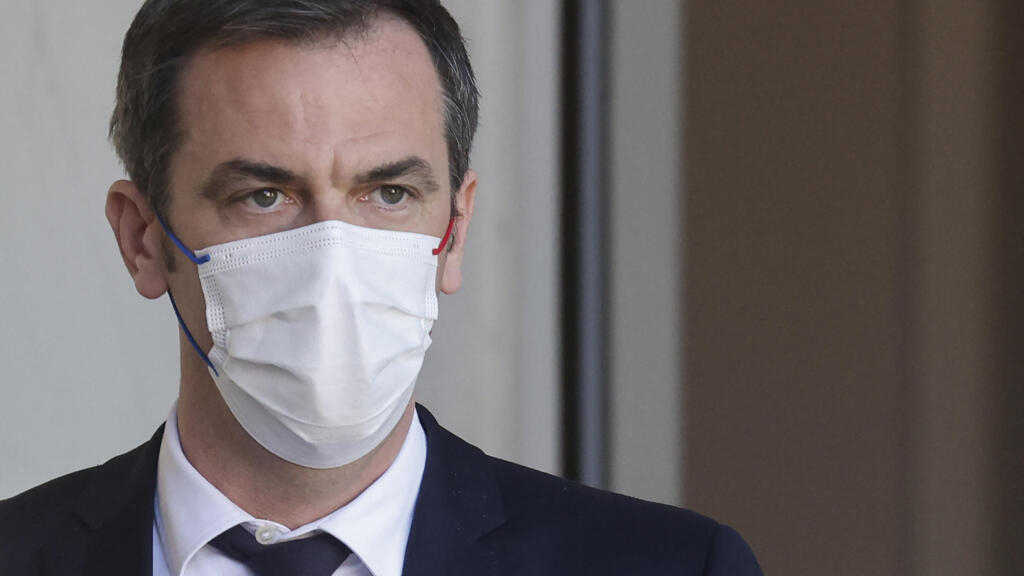 Three additional French regions including the Rhone department around the city of Lyon will be put under tightened Covid-19 restrictions for four weeks, the government announced on Thursday.

Most businesses in the Rhone, Aube and Nievre departments will have to close and residents stay home except for essential outings, government spokesman Gabriel Attal said after a weekly pandemic crisis meeting chaired by President Emmanuel Macron.

The move follows similar measures imposed a week earlier on the Paris region and a large part of northern France, where most non-essential stores have been ordered to close and people are limited in how far they can travel from their homes.

“The Covid-19 pandemic is accelerating almost everywhere in France,” Health Minister Olivier Veran said, adding that pressure on the hospital system will continue to increase in coming days.

The new restrictions take effect from midnight on Friday and come on top of nationwide curbs. A nightly curfew is in place across the country and restaurant, bars, museums and cinemas are closed.

Macron has said the measures should not even be described as a lockdown, with the government calling them a “third way” to put a brake on the virus without closing down the country.

The new restrictions are set to last for at least four weeks, which officials hope will be enough time to ease pressure on hospitals while authorities race to get more people vaccinated.

Attal also urged more companies to enforce work-from-home guidelines that limit an on-site presence to just one day a week in the areas where coronavirus cases are surging.

They will operate seven days a week in order to administer up to 530,000 doses as week, he told RMC radio, as France pushes to have at least 10 million people vaccinated by mid-April and 20 million by mid-May.

So far nearly 6.6 million people have received a first dose of the three vaccines available in France, according to the health ministry, with the pace of injections increasing after a slow start in January.

France reported 45,641 new infections over 24 hours after an increase of 65,373 on Wednesday, numbers last seen in November when the country was under its second national lockdown.

The number of people in intensive care units with Covid-19, increased by 58 to reach a new 2021 high of 4,709. The total number of hospitalisations for the disease went beyond the 27,000 level for the first time in six weeks.

“The pressure on the hospital system will continue to increase in the coming days”, Veran said, adding a minimum of 10 days was needed to see the impact of new restrictive measures.

(FRANCE 24 with AFP and REUTERS)