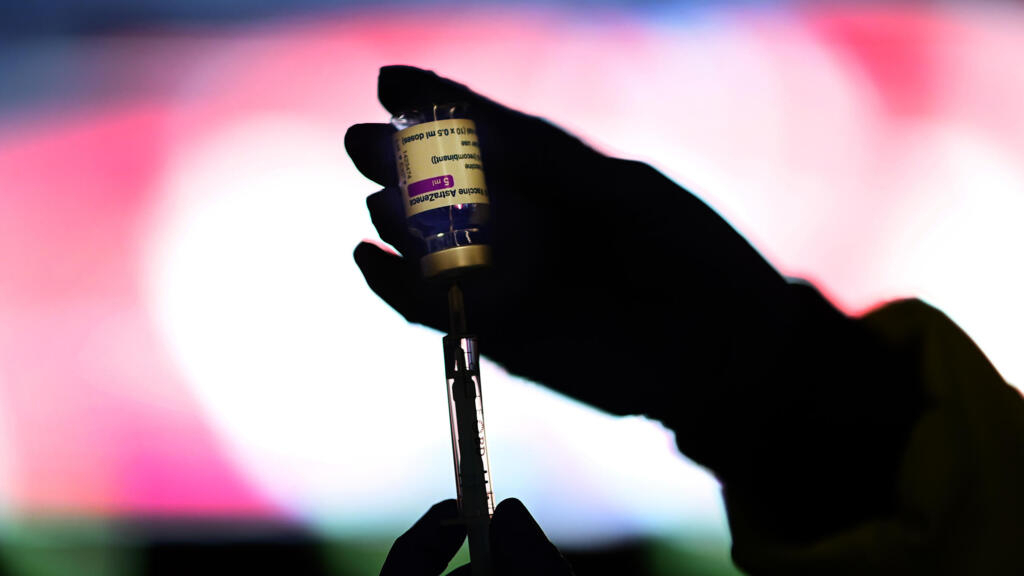 The German cities of Berlin and Munich on Tuesday suspended vaccinations with the AstraZeneca jab for under-60s, as further reports emerge of blood clots among people who have received it.

She said it was a “precautionary measure” pending an official recommendation from federal health authorities.

The southern city of Munich announced its own suspension shortly afterwards and reports suggested the Brandenburg region had followed suit.

Germany’s regional and federal health ministers will meet at short notice on Tuesday evening with the vaccine commission expected to make a new recommendation soon.

“We have no serious cases of side effects in Berlin,” said Kalayci, adding that “everyone who has already received a first jab of AstraZeneca has very good protection”.

Almost all cases are reportedly in younger and middle-aged women, prompting several German hospitals to suspend the use of the jab for women under 55 this week.

A clinic in North-Rhine Westphalia, Germany’s most populous state, said it was halting AstraZeneca jabs to investigate two reported cases of thrombosis, while Berlin’s Charité hospital extended its suspension to all under-60s following Kalayci’s announcement.

On Monday, Canada also recommended halting the use of the jab for under-55s “pending further analysis”.

The AstraZeneca vaccine has had a rollercoaster ride, with Britain, which developed it, staunchly supporting its use, South Africa outright rejecting it, and more than a dozen EU nations suspending shots in mid-March before most restarted rollouts but with a patchwork of age restrictions.

France has limited its use to over-55s, while Spain to under-65s.

Germany’s vaccination campaign has been sluggish, with official figures showing around 11 percent of the population have received a first dose so far.