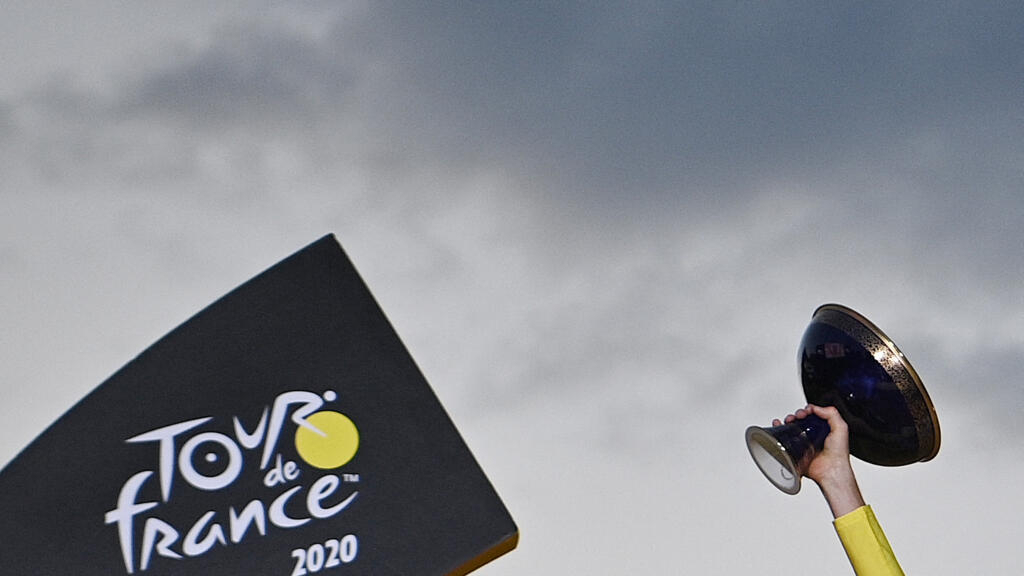 The 2023 Tour de France will start from the Basque city of Bilbao in Spain, organisers said on Friday.

It will be only the second time in its history that the world’s top cycling race has begun in the Basque Country that straddles France and Spain, after it started in San Sebastian in 1992.

The ‘Grand Depart’ of the 2023 race will be a stage that starts and finishes in Bilbao, followed by a second stage in the province of Araba/Alava.

It will be the second year in a row that the Tour de France starts outside France, with next year’s race starting in Copenhagen.